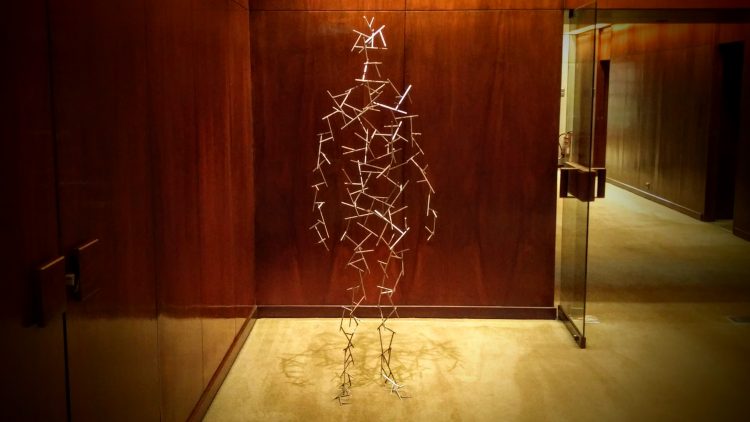 It’s difficult to admit that we all, without exception, regardless of how certain we are of the purity of our intentions, have occasionally plundered and fed on others.

It’s not commonly considered noble to do so, much less to flaunt it, true, but the fact that it afflicts us all, gives me some degree of consolation when instinctively distrusting the fervent affirmations of the pious.

I always thought I was being unfair, up until it dawned on me that the people worth paying attention to, are exactly the ones who talk to the predator in them, and have no, or little, illusions about their fate in the court of “pleasant manners”.

Not that I’m defending “radical candour”, that repugnant expression apparently meant to elevate “being an asshole” to a posture that’s acceptable and worthy of consideration, no.

Maybe I’m saying that unleashing the beast is fundamental, but only proper when you turn it into art.