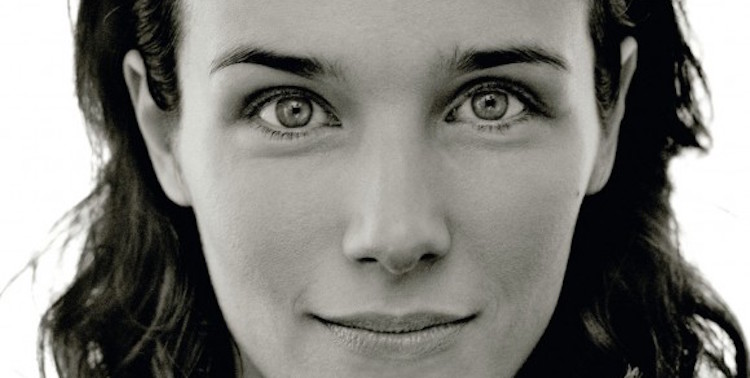 New album by Hélène Grimaud, produced by Nitin Sawhney, but only on February 5th, 2016. I was foolishly hoping that the story would be ready to be told by now… 🙁

The album features works by nine composers: it opens with Berio’s Wasserklavier and includes Takemitsu’s Rain Tree Sketch II, Fauré’s Barcarolle No.5, Ravel’s Jeux d’eau, “Almería” from Albéniz’s Iberia, Liszt’s Les Jeux d’eau à la Villa d’Este and the first movement of Janáček’s In the Mists, before closing with Debussy’s La cathédrale engloutie. These myriad reflections on the qualities of water were recorded live at the Armory during the installation and then connected and woven into the album narrative by seven “Transitions” that were newly composed, recorded and produced by Sawhney. Grimaud was delighted to work with the award-winning composer, DJ and multi-instrumentalist, praising his ability to highlight “the universal human dependence on our planet’s most precious resource” and weave “contrasting poetic and philosophical perspectives into a single, cogent musical ecosystem.”